Home » ITC Blog » This is the Way: Jason Walker of Smart Harbor
× Share this Article 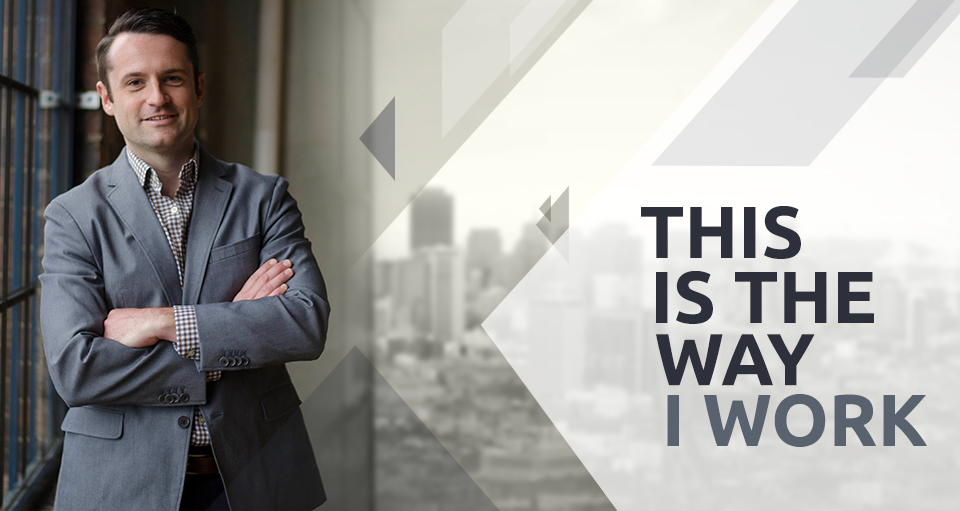 Jason Walker originally wanted to be an attorney after completing an undergraduate degree in English. But after meeting his wife he decided against three years of law school for fear it could impede their marriage.

“So I got my MBA in 2 years instead,” said Walker. “At night…while working full time as a budget analyst for the State of Ohio during the day…and moonlighting as a ghost writer for local startups in the digital marketing space.”

Looking back, Walker concedes he didn’t quite achieve the path of least resistance. But the career that unfolded had its own fulfillments.

“People To My Site was built out of a diversification strategy,” said Walker. “Auto Dealer Traffic wanted to expand beyond a volatile automotive venture.”

As People To My Site grew from a team of one to many, Walker held leadership positions that spanned the paid search team, sales, support, and operations.

“We even developed the wherewithal to acquire small development companies to bolster our products,” said Walker.

In 2010, Walker was introduced to Robert Foss of Allied Insurance, where he was asked to pitch a local independent agency digital marketing program.

Walker and his former partners spent time huddled together in his dining room developing a plan. Then, a few weeks later, Foss called to congratulate Walker on being awarded the Allied digital marketing solution opportunity.

“Following the call, I walked out of my office and announced to the company that we won,” said Walker. “And we needed to commit the next few months to building something that transformed independent insurance agencies as well as our own business.”

Toward the end of 2017, People To My Site was re-branded Smart Harbor. At the time the company was known simply as the insurance practice at The Shipyard.

As a digital marketing and technology company, Walker knew how imperative it was to build online credibility and compete with like-minded solutions providers that were vying for search real estate.

“We also knew how important it was to focus on one thing and do it well instead of appearing to be everything to all people, said Walker. “Agents deserve dedication and empathy, which is achieved through full immersion and a feedback loop in the space.”

Walker recounts the day Smart Harbor launched as a brand. The office was filled with excitement. Each employee was welcomed through the entrance with a sea of blue and orange balloons, donuts, loud music, cheering, high-fives, and branded stainless steel water bottles and notebooks that embraced the brand.

“Our identity was defined that day,” said Walker. “And we announced it internally and externally to the insurance world with pride.

Walker says he owes everything to Smart Harbor’s launch day and those that helped pave the way for a business that ultimately met its objective.

The company embraced that fervor moving forward and demonstrated its commitment to people in monthly all hands meetings. They gathered regularly over food, laughs, and discussion that provided transparency into our successes and challenges so everyone was part of every solution. The company gained momentum and became trusted industry thought leaders.

“We spoke. We exhibited. We increased our family of agency customers,” said Walker. “All because we cared and focused on solutions that prioritized improving digital marketing visibility and results for our agencies. This momentum led to our exit and marriage with the right strategic partner, ITC.”

Walker says it’s a great time to be involved in the insurance industry.

“Insurance is exciting,” said Walker. “And I don’t think those two words were necessarily always synonymous.”

Walker described the insurance industry as is in the midst of the perfect storm. Its disruption comes at the intersection of human relationships, technology, and the necessity for overhauling business as usual to present a better experience for agents, insureds, carriers, and everyone in between.

“Consumerism continues to transform,” said Walker. “And this industry has embraced the challenge and is now at the forefront of leading by example.”

This is the way Jason Walker works.

Working on combining Smart Harbor with ITC while helping agents and insurtechs come together.

Apple iPhone with a free device upgrade in October!

Building a connected technology universe by simplifying insurtech for agents. I’ve been able to partner with some great industry leaders and groups like AUGIE to begin making the vision a reality.

Marriage, children, and good health. The rest of life is just about pulling or pushing levers based on data and outcomes.

I want to bridge insurance agencies and insurtechs, giving agents the advantage. I’ve met too many deserving agents and unrecognized tech companies that would do wonders together with a simple introduction. It’s the least I can do. 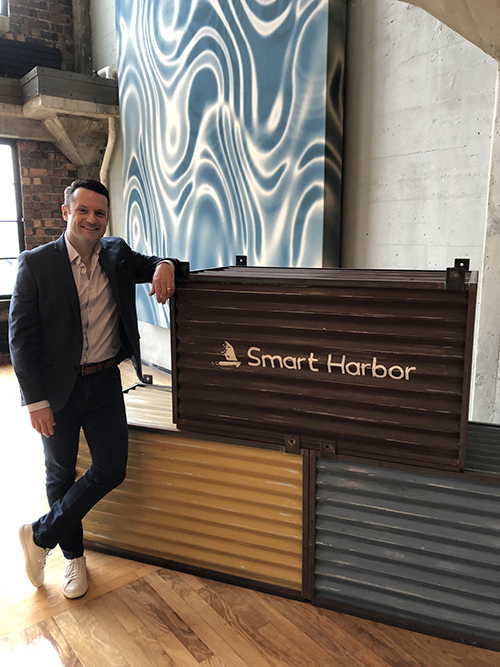 The people. It’s funny, tech is the trending topic but human interaction is irreplaceable and unpredictable.

Apple TV. It is in every room of my house and controls all viewing entertainment for our family.  Without it, there is nothing but silence…which isn’t half bad either :-)

What’s an app you can’t live without?

Realtor.com app. I am addicted to marveling at architecture, interior design, and future investment possibilities.

Minimalistic. A computer and a monitor.  ’ve been accused of appearing prepared to leave or get fired at a moment’s notice.

Three to five bullet points and starting from the top.

How do you celebrate finishing a major project?

Go home early to enjoy being with my family.

Simplify everything into three to five bullet points and create templates for everything that is repeatable.

Say good morning to as many people as possible before filling up my cup with water. 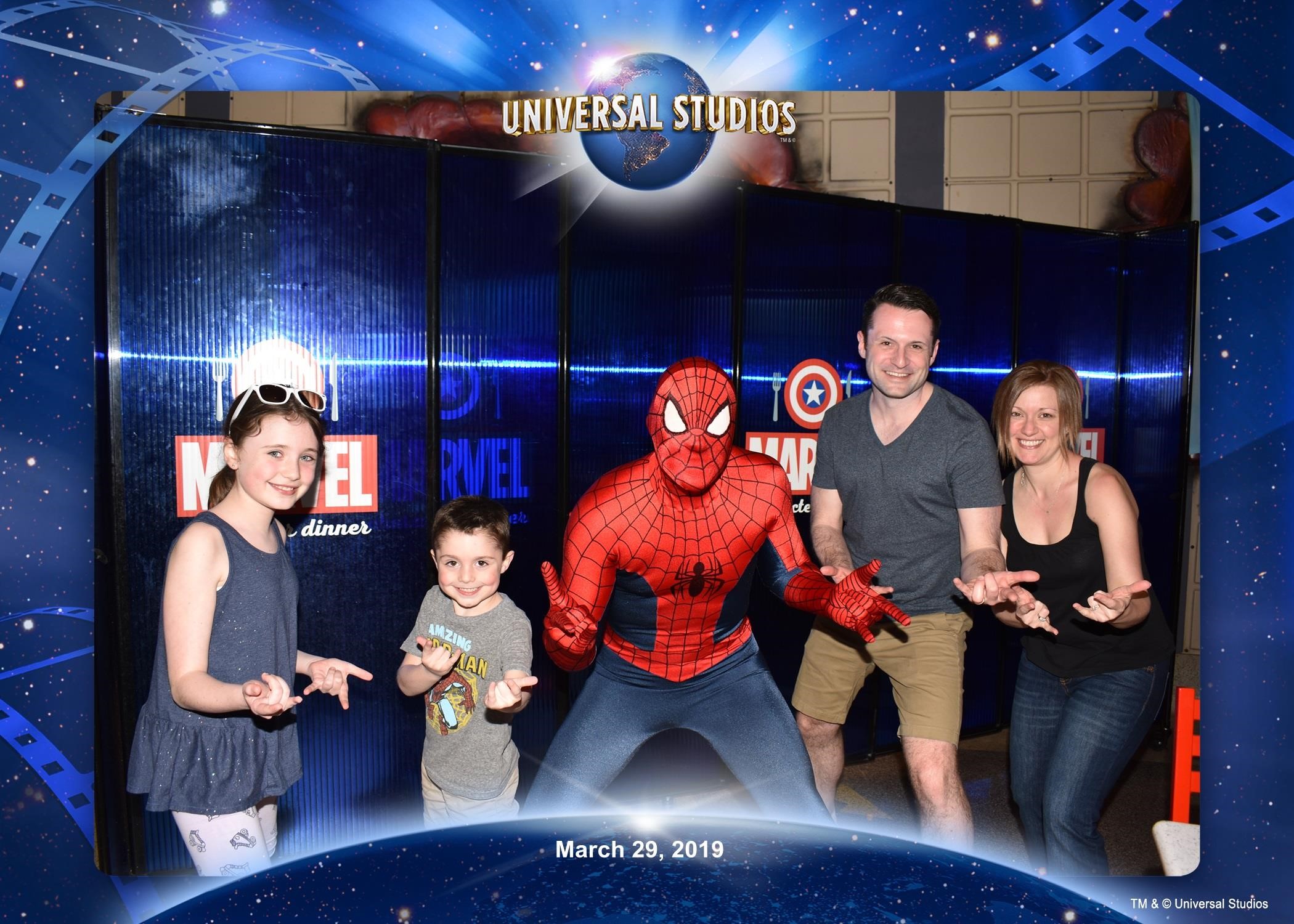 Nigh owl or morning person?

Aside from relishing in the moments spent with family, I’m usually leading meetings and phone calls, building a presentation deck in PowerPoint, and jumping on the occasional flight to speak at and attend industry events.

Don’t worry about what others think. Once I listened, I was liberated.

F1 racecar driver Lewis Hamilton so I could experience the rush. 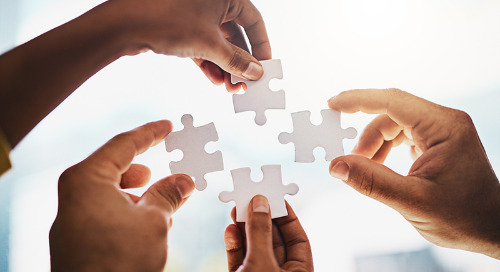 A lack of external links on your insurance website can make it appear to be a dead end with no useful or re... 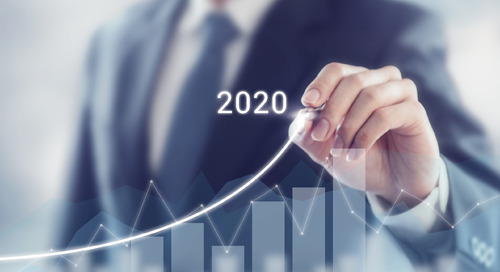 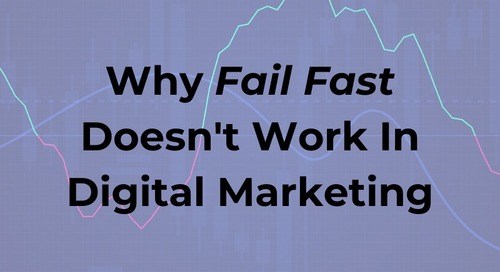 In business, as in anything else, some things are worth the wait. Your insurance agency's digital marketing work is one of these things. 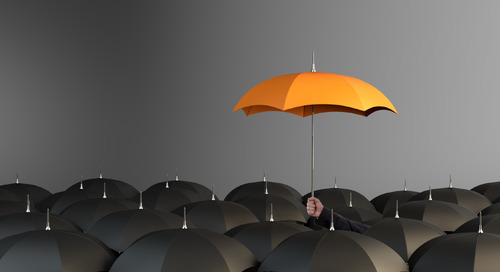 The ABCs of Effective Emails

Enhancing your insurance agency's email marketing is as easy as A-B-C. 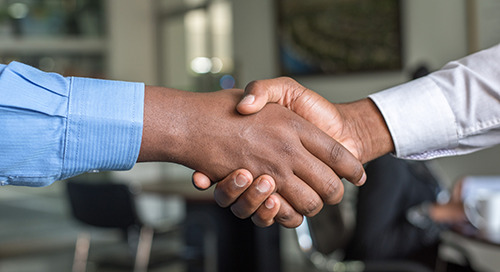 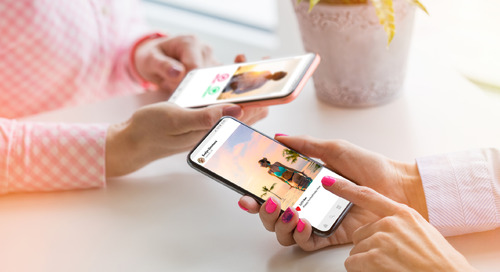 What’s the Story? How Your Insurance Agency Can Use Instagram Stories

Here's how your insurance agency can leverage highly engaging Instagram Stories to connect with insurance prospects in a new way.

What to Know About Your Google Ad’s Quality Score 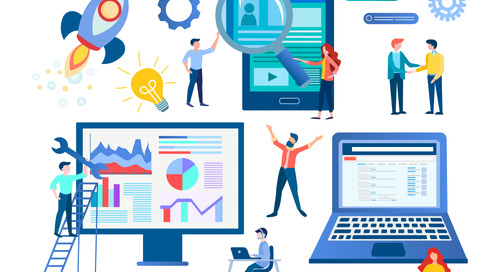 How to Fix your High Traffic, Low Conversion Insurance Website

Is your insurance agency website receiving a good amount of online traffic, but not many conversions? Here's what you can do to get a high-converting website. 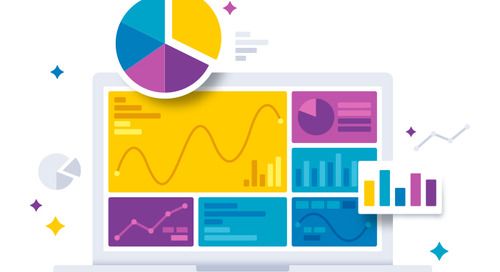 Use a standard PowerPoint template at your insurance agency to present a cohesive and professional brand experience. 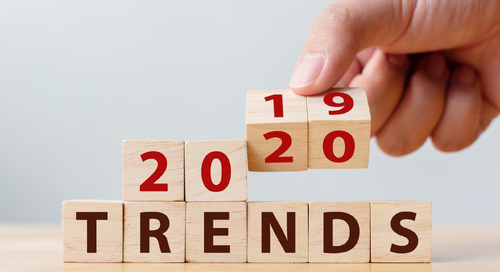 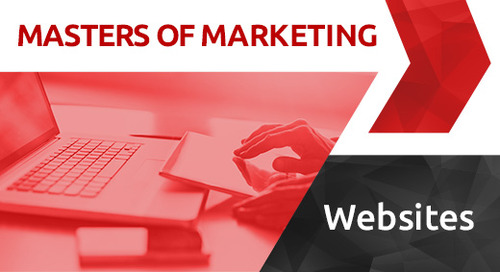 Step-by-Step: How to Get Started with an Insurance Website Redesign

Learn how your agency can get started with an insurance website redesign during this month’s free Masters of Marketing webinar. 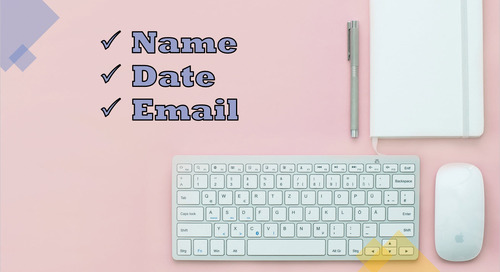 3 Habits to Keep Your Data Clean from The Start

Dirty data can interfere with your email marketing efforts. Try these data hygiene habits to clean up your agency's database. 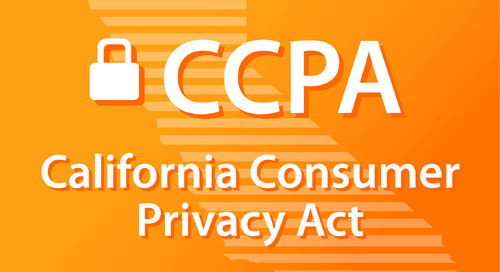 What You Need to Know About The CCPA

Will your insurance agency be affected by the CCPA? 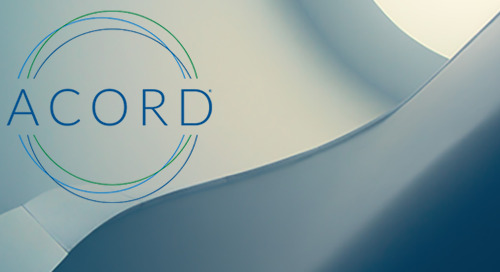 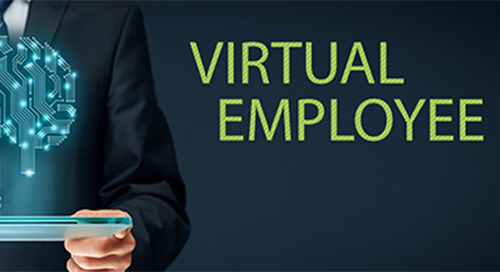 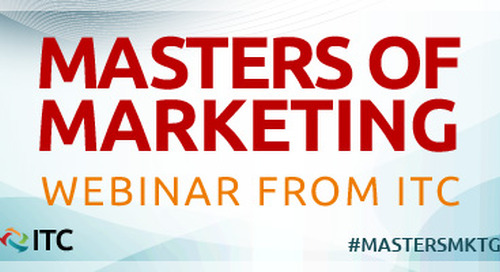 What is Masters of Marketing?
Read Article
Return to Home
× Streams